Harper is being a lookout for her brother when all of a sudden she’s taken to a faraway land, and it’s FAR away. There she encounters Prince Rhen and his curse. Harper shows Rhen what it means to be a good ruler, and they forge an unlikely friendship. Harper continues her pursuit to return home, however, she starts to truly care for the kingdom and all the people in it.

Well, this book was not what I expected at all. I am a huge fan of fairy tale retellings. I was interested in this book, but I wasn’t prepared for the havoc it would wreak on my emotions. Twists and turns. Heartbreak. Love. Loyalty. It had it all. 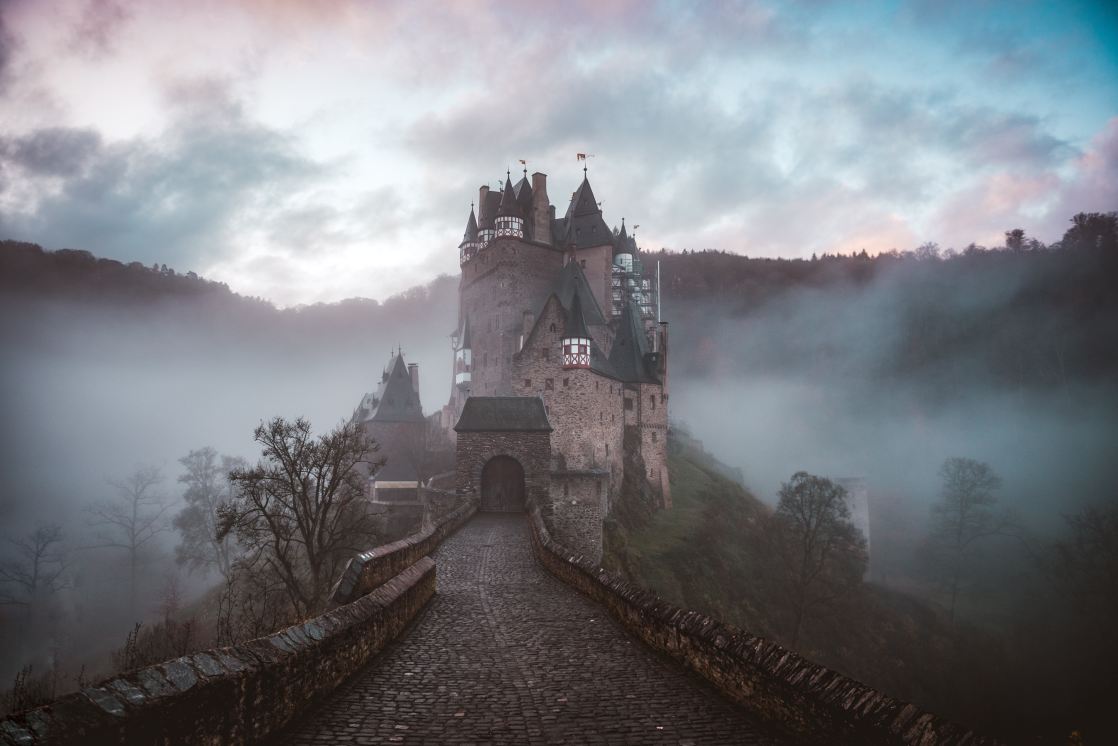 The idea of the monster is wicked cool. It manifests into a different kind of monster every cycle. It usually is a combination of creatures, and that kind of terror is both awesome and wicked. I loved it.

Harper was a fun character, and I appreciated how her cerebral palsy was incorporated into the story. It was just another part of her that didn’t come up constantly. It didn’t really hold her back, and she wasn’t seen as weak. Also, she is constantly described as a warrior princess and I love that sooooo much.

Rhen. That boy was the perfect beast prince. He has learned so much from his curse, but he has also guarded himself and it was so believably human and normal how he hid from his failings. I wanted him to get a kick in the pants half the time and then a hug the other half.

Grey. My boy Grey. I love that guy, and the ending only makes me love him more. Grey was that loyal best friend who reappears in so many stories. He is the tragic Horatio that always gets me crying. I love a good Horatio character. The next book is gonna rip me apart. I cannot wait.

What did you think of this book? Are you ready for the next one?